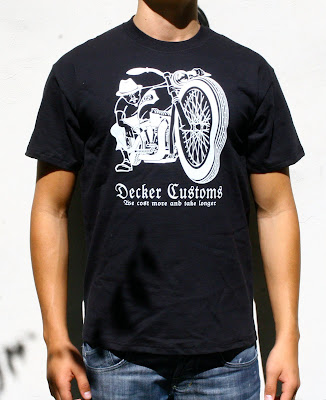 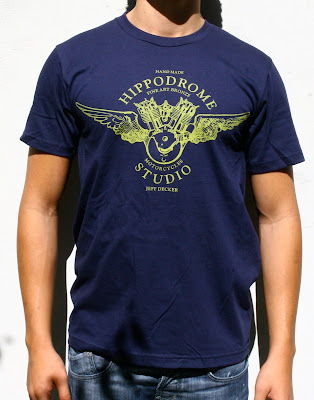 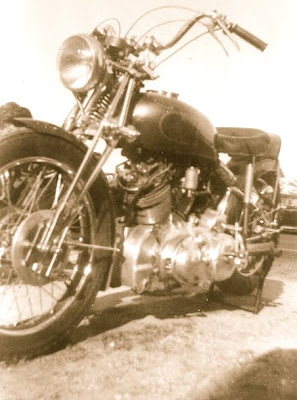 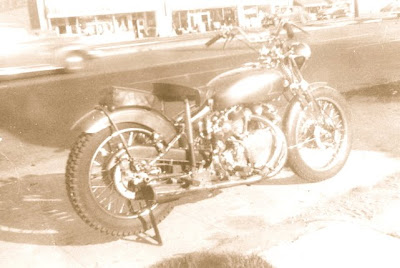 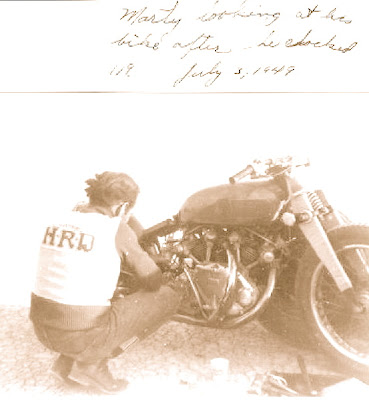 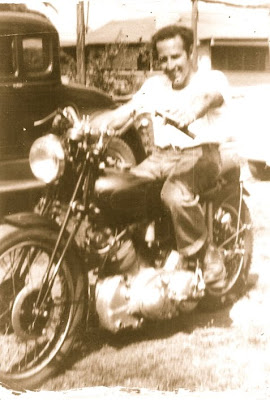 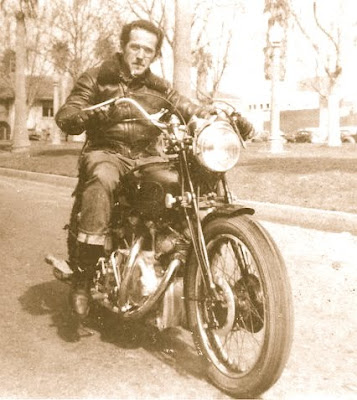 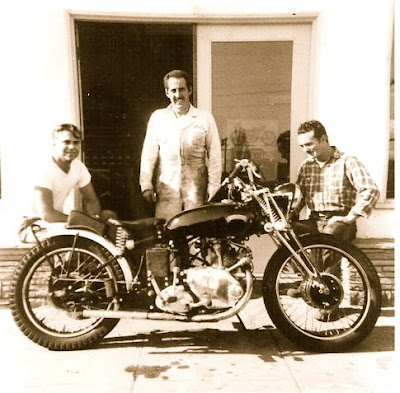 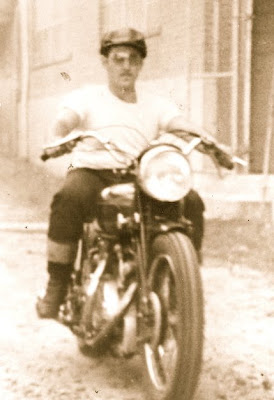 As a boy, I passed & stopped at the Thousand Oaks Honda dealership & peeked in on new models & enjoyed watching the mechanics.
My Dad had told me one of the wrenches held some land speed records on a 'Limey" bike.
Marty Dickerson is the living heir to the Rollie Free throne.
I think, I became reacquainted with at Dick Busby's funeral.
I talked to him again at the filming of the 'World's Fastest Indian'.
Herb Harris recently told me another story that solidifies this man's legacy.
When he was a young man he rode from coast to coast on his HRD.
In each town he passed the word that he was willing to street race the local champ.
He won in every town challenge across America.
His reputation preceded him & upon entering a new town, word had already spread of the 'Stranger's' arrival.
Posted by JD at 2:00 PM 1 comment: 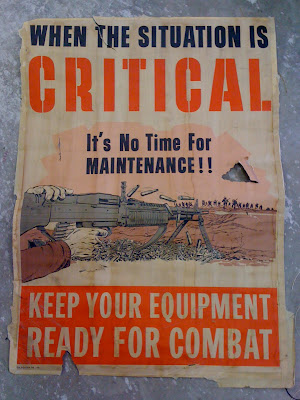 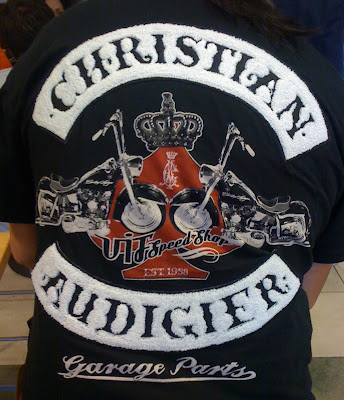 This creep was in touch with a friend of mine, who is a vintage clothing dealer, a year ago & wanted to purchase my cuts collection.
Although the $$$ was insane, my conscience put a stop to the deal.
Mr. Audigier did get a HELL'S UNION book, and apparently, that was all the market research he needed to launch his new line.
I hope to meet him in person one day.
Posted by JD at 7:08 PM 33 comments: 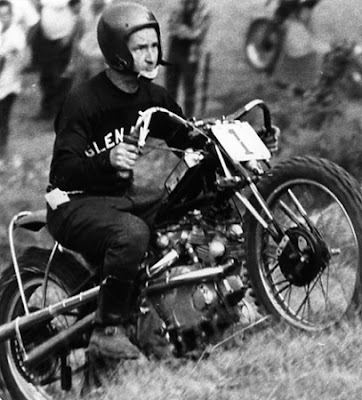 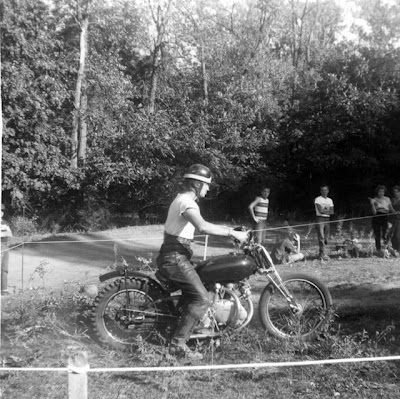 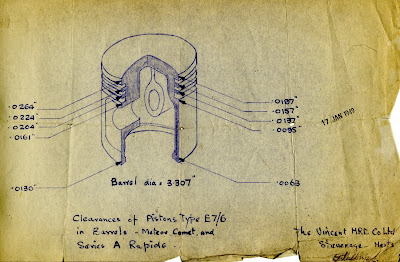 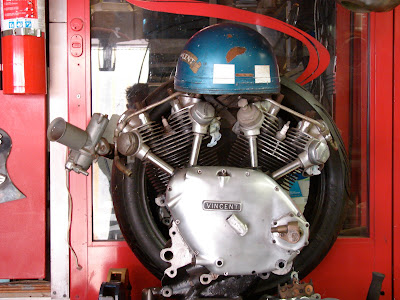 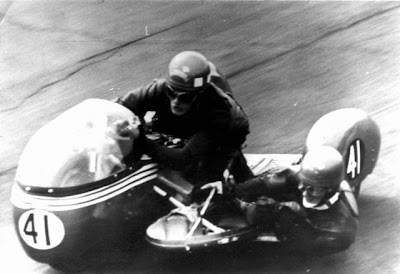 John Reed is one of my heroes. 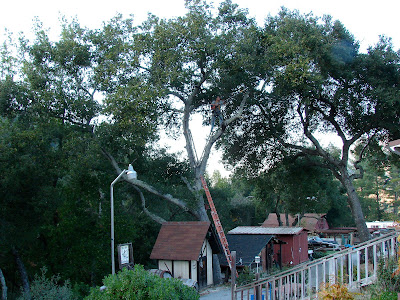 He has a homemade luge on his property, which is no longer operational, because after the 3rd crash at 50mph+ he deemed it unsafe!
Successful runs had taken him to much higher speeds.
He sent me these pictures showing the safety harnesses, with the excuse, he is now a senior citizen... look how high he is.
The Motorcycle Hall of Fame isn't enough for this kind of ruler. 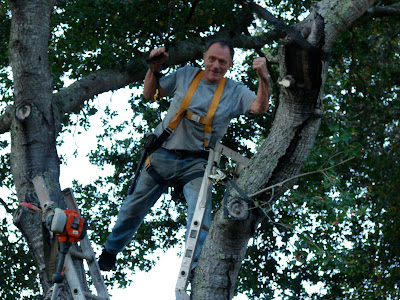 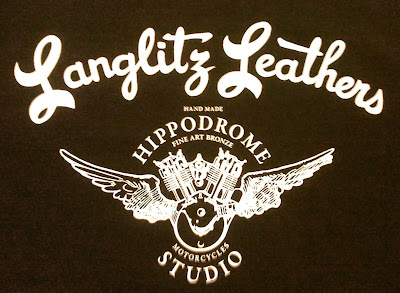 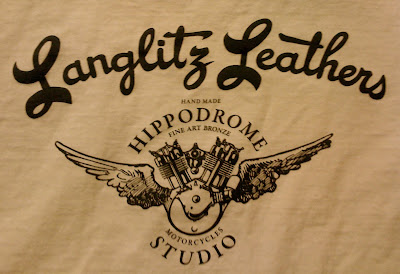 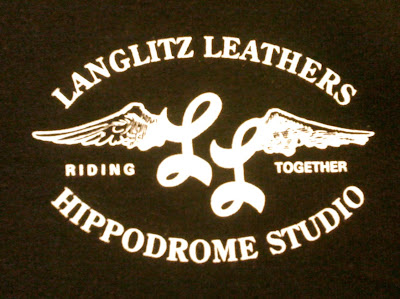 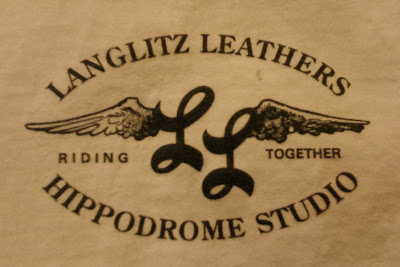 Paulo at JOE KING is a ruler! 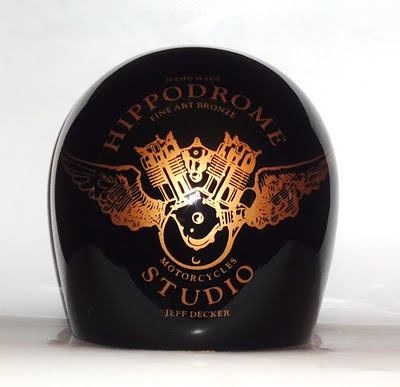 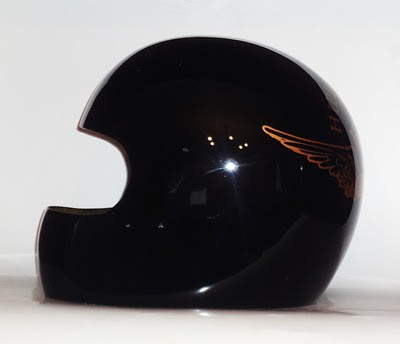